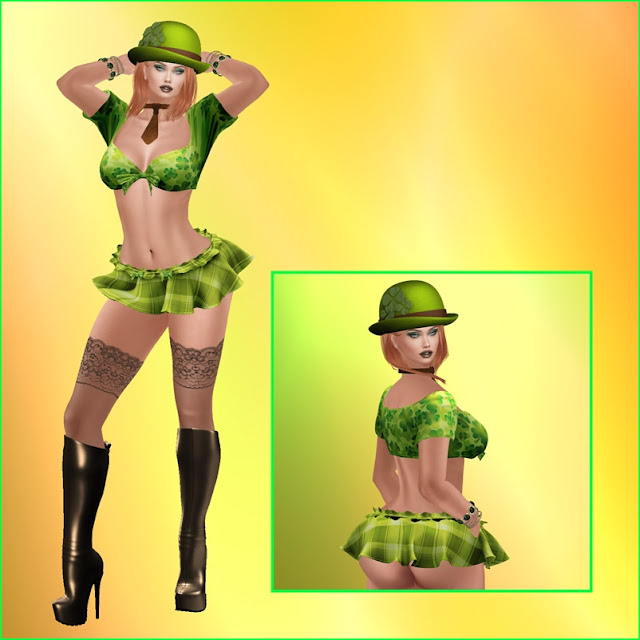 Saint Patrick is Ireland's main patron and March 17 is the day that he is traditionally believed to have died. He is not a mythological saint. He left a written account in which he claims he was born in England and at the age of 16 was kidnapped by Irish pagan pirates. He lived six years as a slave until he managed to escape. Back, he became a priest, returned to the country in 432 and preached until the end of his life. A long life: the Book of Armagh, a 9th century manuscript, says that he died in 493, at the age of 120.
Among other adventures popularly attributed to him, Saint Patrick would be the reason that Ireland does not have snakes of any kind (and it does not). After fasting for 40 days on a mountain, he was attacked by one of them and simply cursed them, banishing them from the country. (The fossil record indicates that Ireland never had snakes, due to pure geographic isolation).
Another story of the saint, that much more plausible, is that he used shamrocks to explain to the Celtic pagans the concept of the Holy Trinity. That is the reason for the clovers as a symbol of the party, and also of the color green. Therefore, the four-leaf clovers, used as a popular symbol, would be useless for Saint Patrick. Traditionally, clovers were placed at the bottom of beer mugs and eaten at the end.
As for drinking, it was a party day, so it was always part of it. But the reason for being a particularly heavy drinking is because the day falls in the middle of the Lenten period, when everyone had to go hungry in respect of Jesus' martyrdom, and celebrations were forbidden. For St. Patrick's Day, the Catholic Church in Ireland made an exception. And the people were delighted. 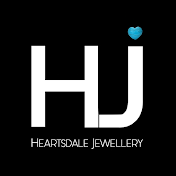 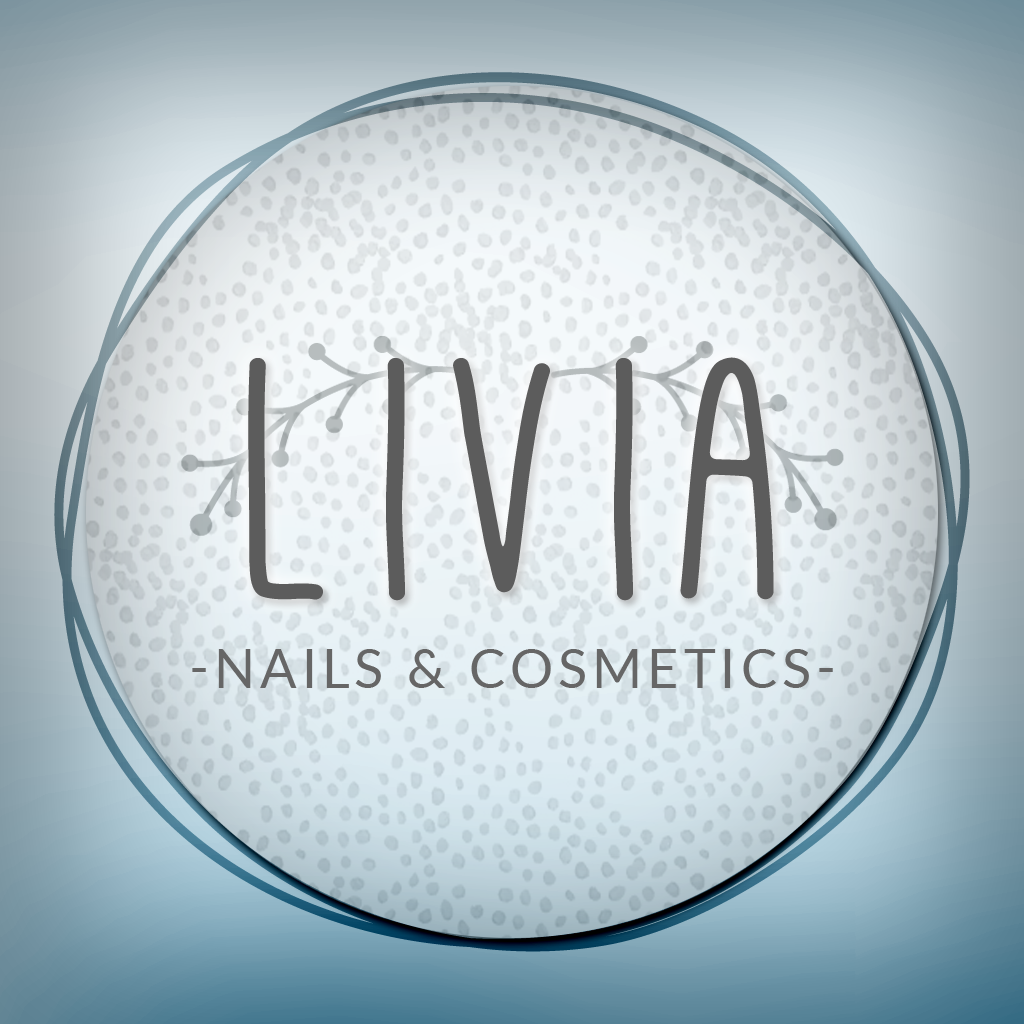 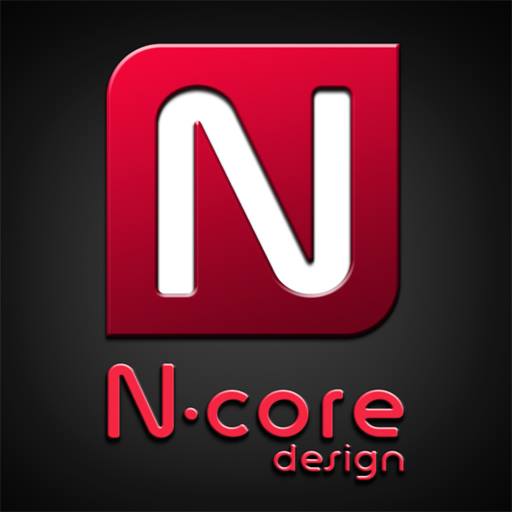 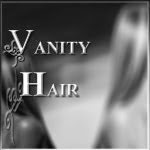 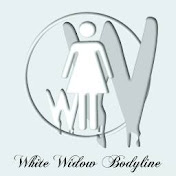